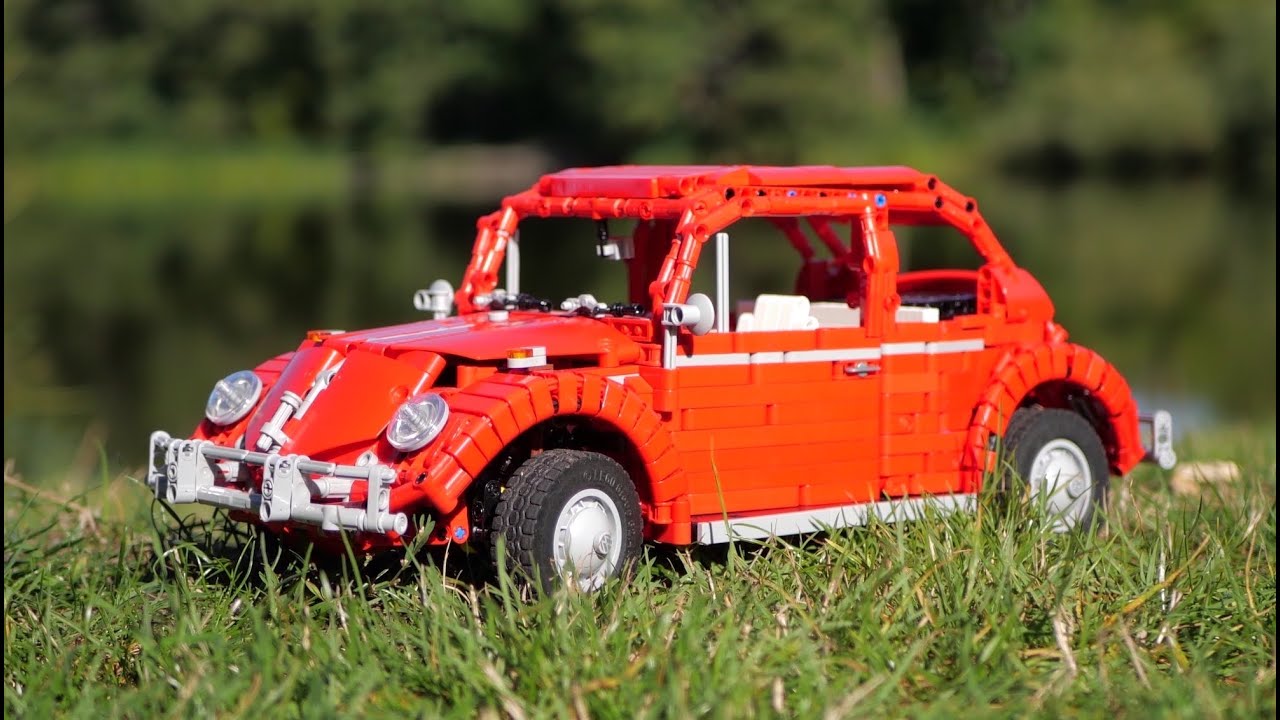 A fully remote controlled Volkswagen Beetle, including details such as a spinning engine, openable doors, trunk, and bonnet, and even windshield wipers! 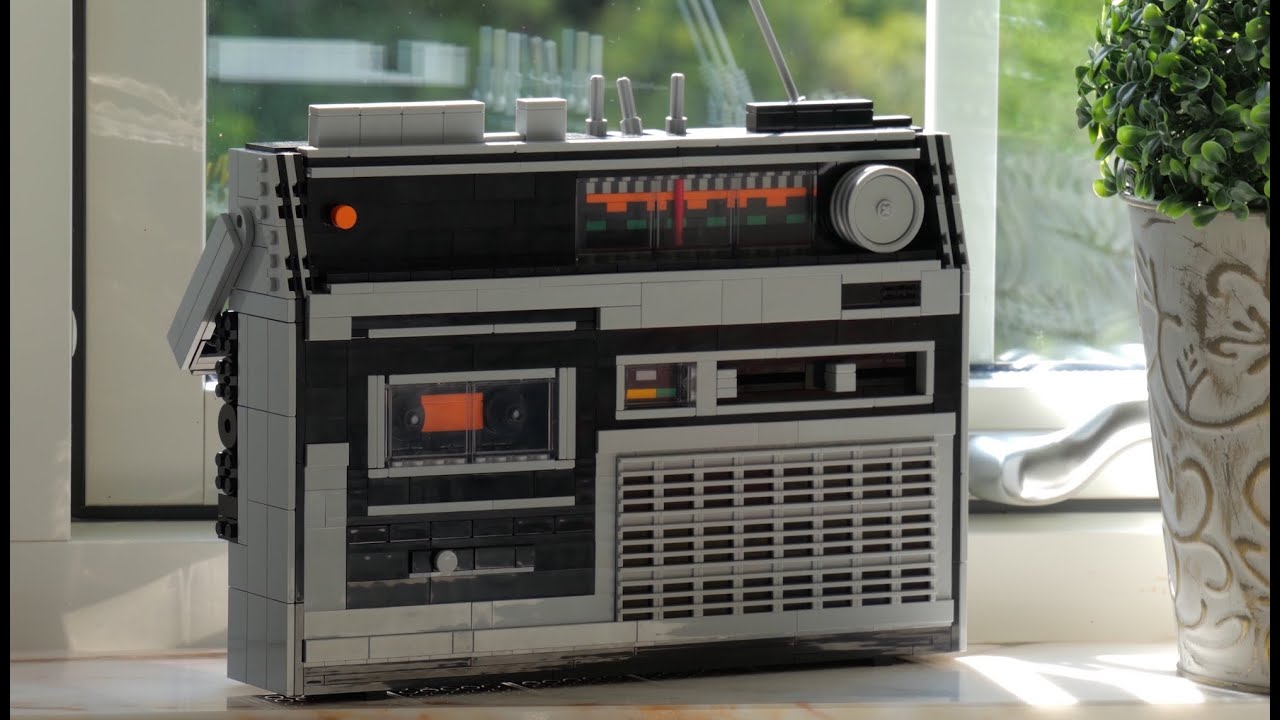 A lego replica of an ASA SANKEI TCR-700 AM/FM radio and cassette player. Buttons and knobs are working and you can load the radio with a Lego cassette band. 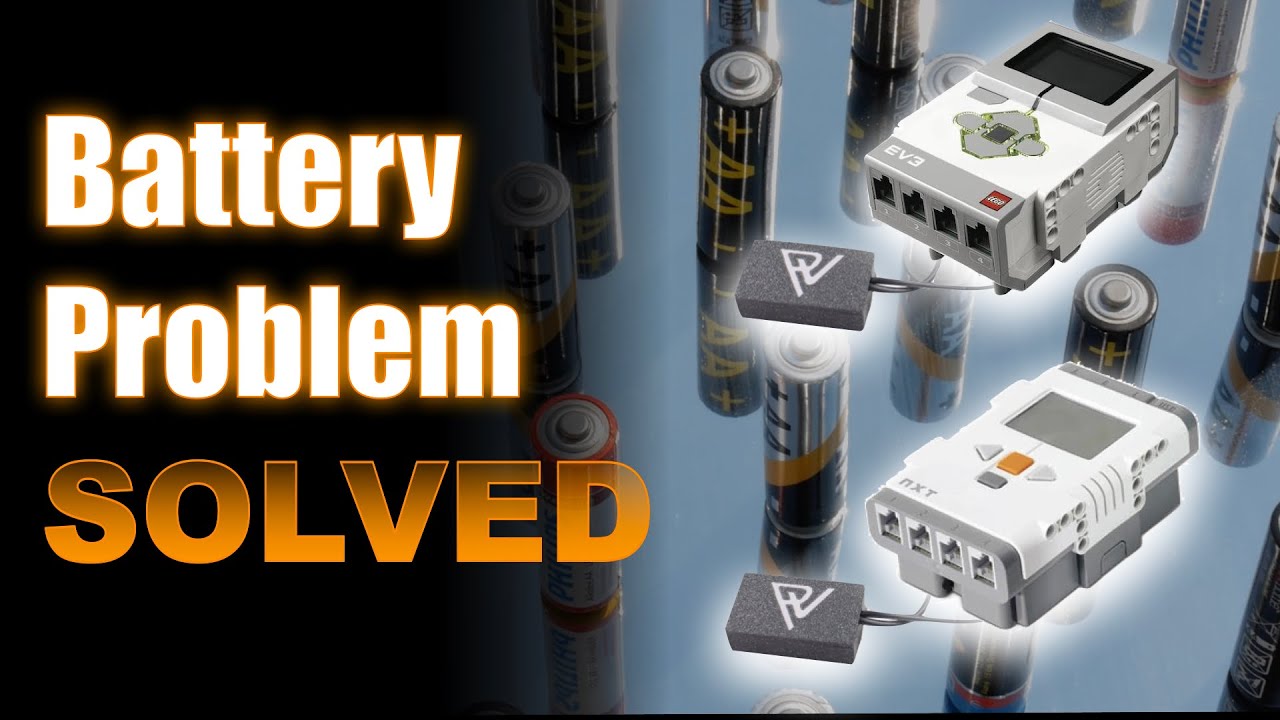 For years, I've been struggling with dying batteries on my mindstorms robots. This has now changed thanks to a product from PV-Productions! 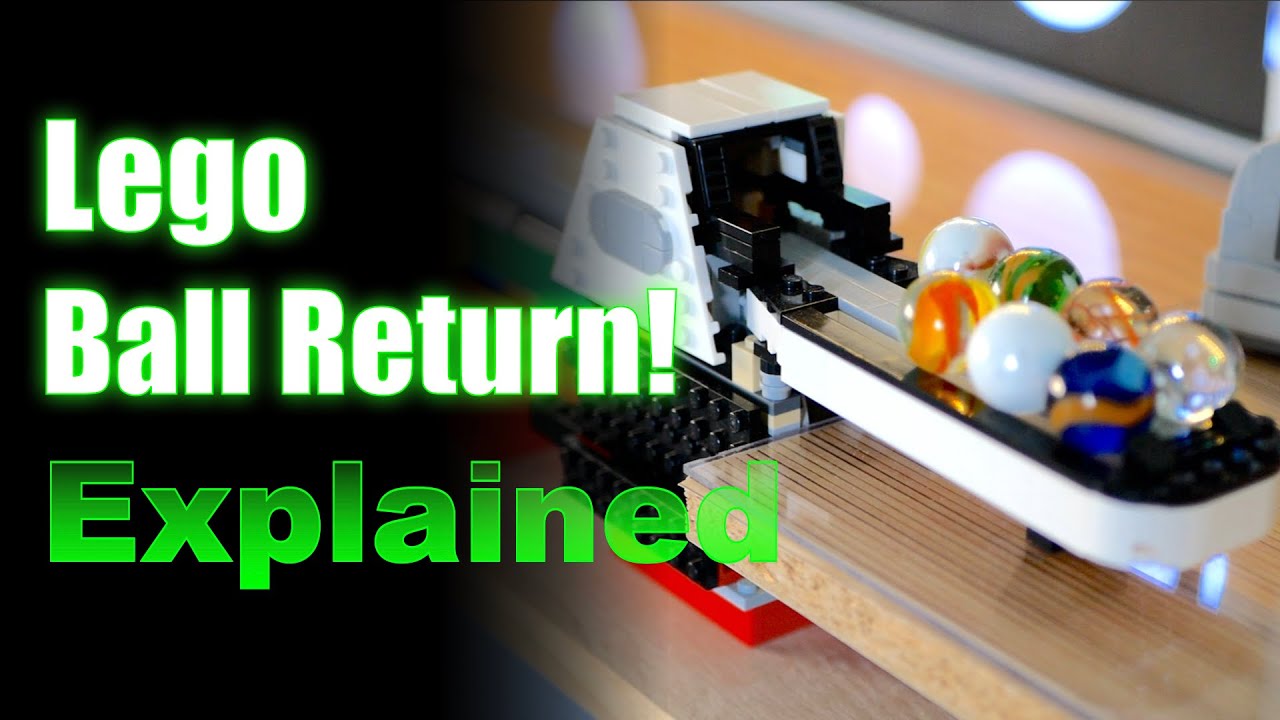 The new ball return is both complicated and simple. This is an explaination of the inner workings, making it just simple! 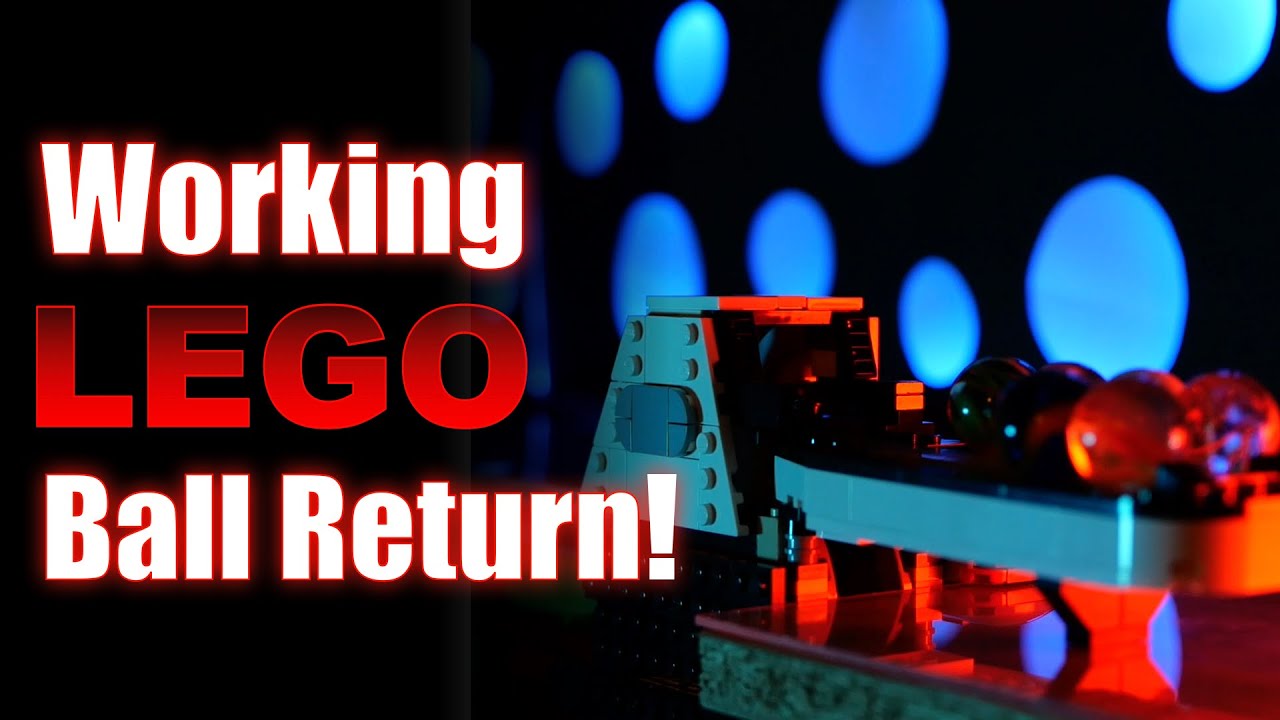 After 9 years, I have finally managed to create a fully functional ball return out of lego! Watch it work in this ad-like introduction video! 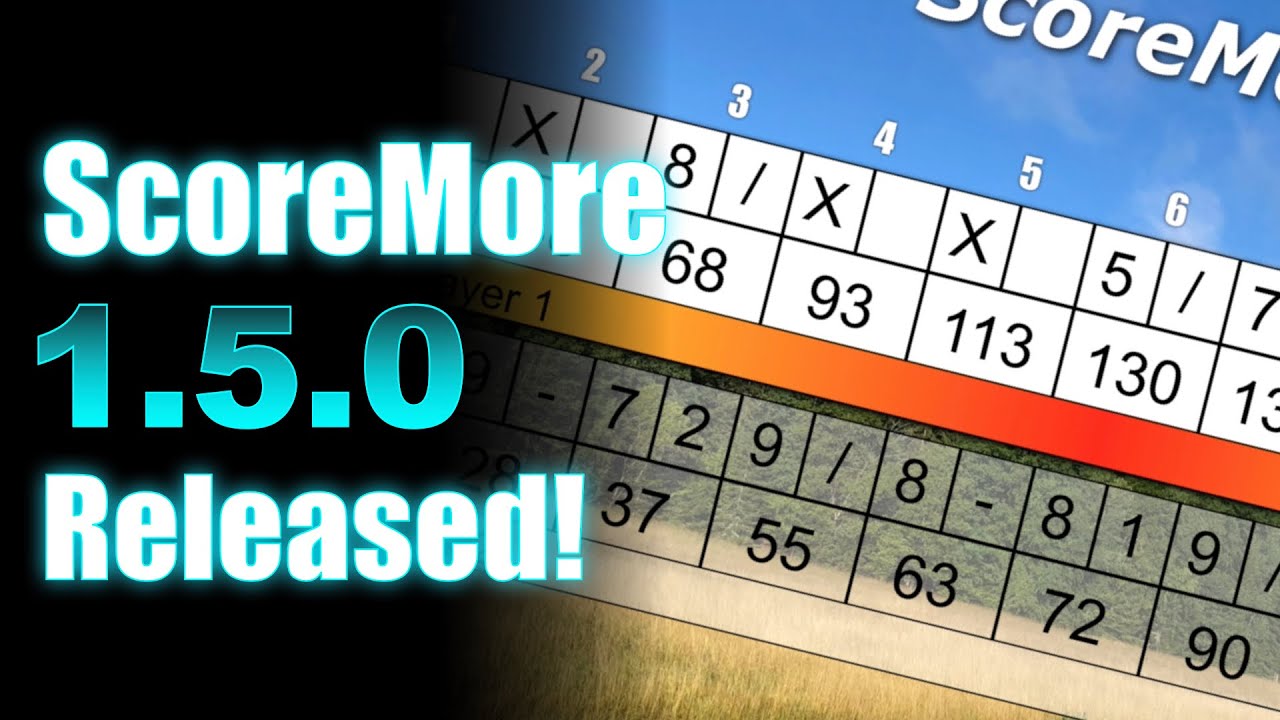 Brand new features to increase fun and usability while remaining fast and easy to use. 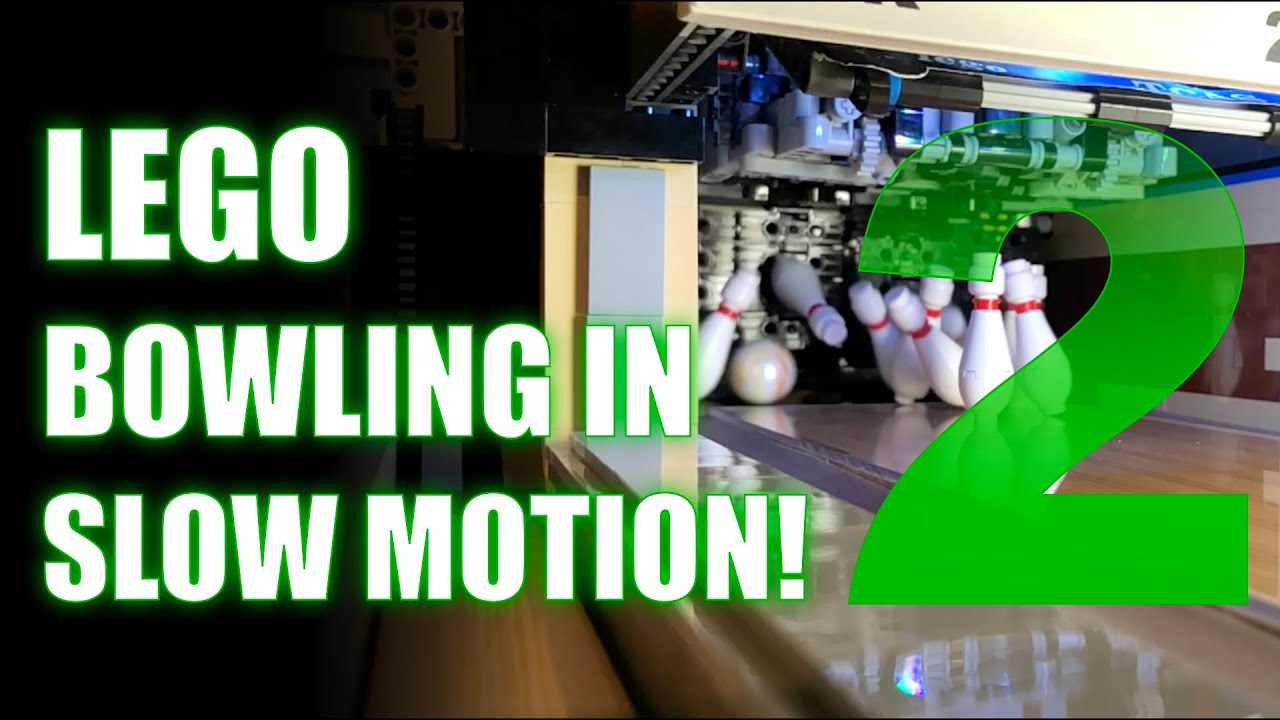 The original Lego Bowling In Slow Motion is my most viewed video of all time. This is the sequel! 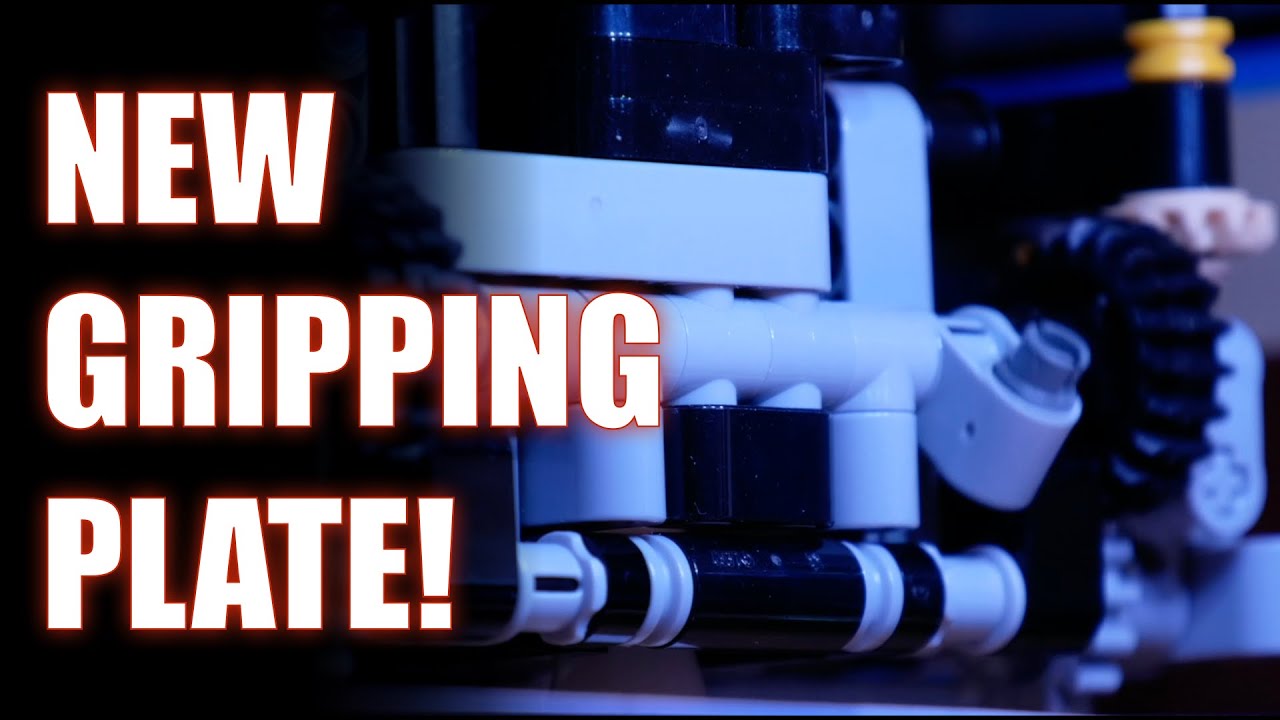 A new gripper plate and gripping mechanism solved problems with the setting table and made the pinsetter faster! 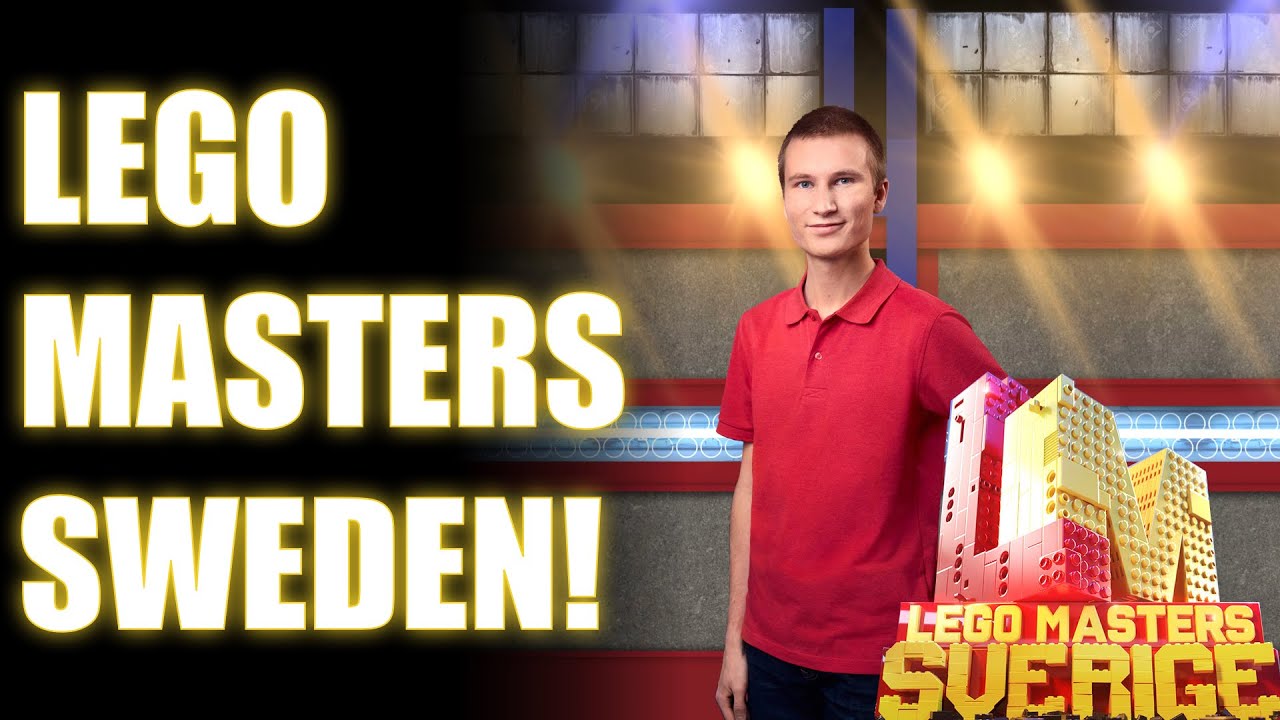 I was one of the participants in Lego Masters Sweden, and this is a recap of what happened and what wasn't fully shown on TV! 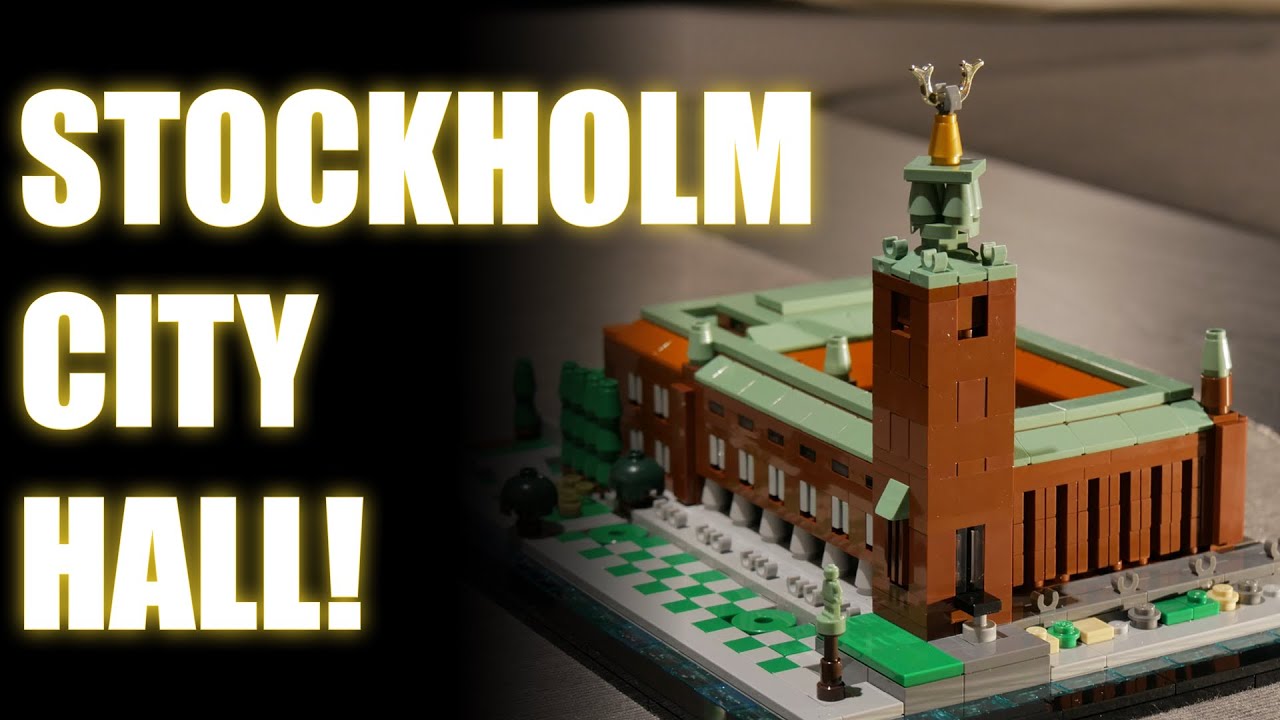 In the heart of Stockholm City, the capital of Sweden, is this magnificent building with the spire of three crowns on top. 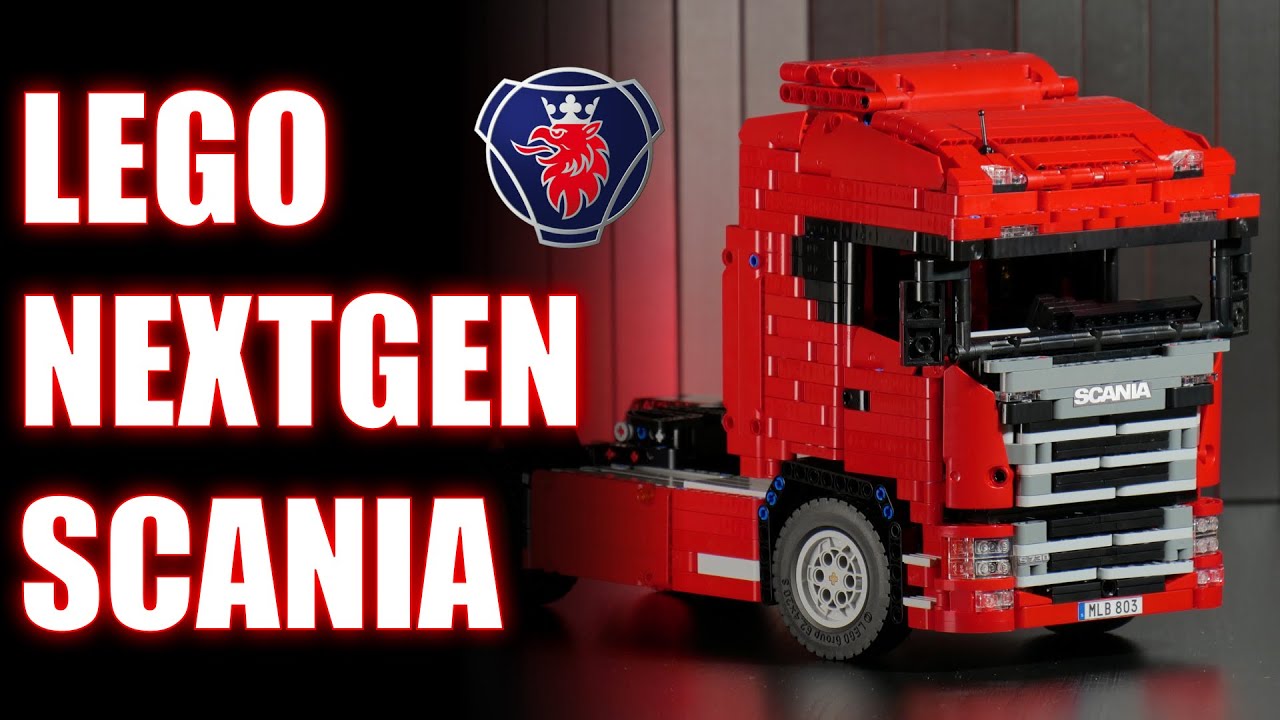 The worlds first lego model of the NextGen Scania. Praised by Scania themselves for its features and looks. A classic since 2016